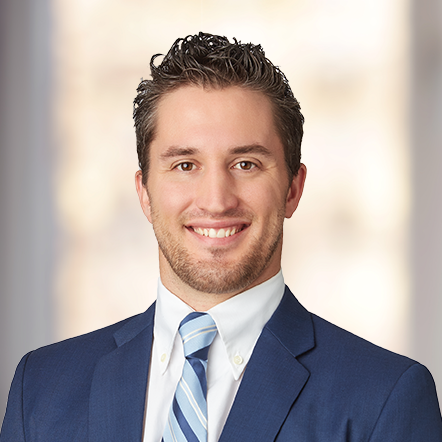 “It is remarkable how much long-term advantage [can be garnered] by trying to be consistently not stupid, instead of trying to be very intelligent.” — Charlie Munger, Berkshire Hathaway
416.867.8253
rmartini@kjharrison.com
LinkedIn

Rob Martini, CFA
Associate Portfolio Manager
“It is remarkable how much long-term advantage [can be garnered] by trying to be consistently not stupid, instead of trying to be very intelligent.” — Charlie Munger, Berkshire Hathaway

As an Associate Portfolio Manager and a member of the KJ Harrison Investors Private Client Team, Rob works closely with young individuals who have experienced financial success, including professional athletes. He also works with other members of the Private Client Team to develop and support firm initiatives, and to offer exceptional service to our clients.

Rob joined KJ Harrison Investors after a five-year stint in Singapore, where, in his role as the Finance Director for a start-up firm, he helped to raise over US$4 million in start-up capital. Rob has served as the head coach of the Men’s National Hockey Team, representing the country at the Asia Winter Games in 2017, the Southeast Asian Games in 2017 and 2019, and at the IIHF Division IV World Hockey Championships in 2022.

Rob is a Chartered Financial Analyst (CFA) charter holder, and he was recognized as the top economics student in his graduating class at Niagara University, where he also played NCAA Division 1 hockey as team captain. Today, sport remains an important part of Rob’s life, including as a volunteer with the varsity hockey team at St. Andrew’s College in Aurora, Ontario.

Rob enjoys spending time with his wife and their young children. In addition to his passion for the investment management industry, he is an avid hockey player, golfer and traveller.

Preparing for a career in professional hockey
Rob and Portfolio Manager Mike Jaczko discuss the financial challenges facing young pros and how they can put together their own “dream team” of advisors.