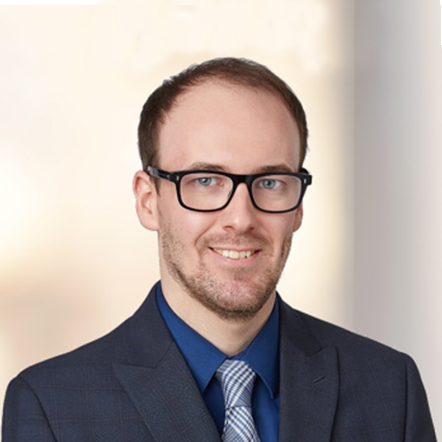 Brent is a Financial Analyst with the Operations Team of KJ Harrison Investors. With more than four years working in the financial services and investment industry, his responsibilities include reviewing fund performance and overseeing the NAV review process, as well as serving as a key member of the KJ Harrison Operations Team overseeing the implementation of the firm’s new online portal and portfolio reporting software.

Brent joined KJ Harrison after completing his Master of Business Administration from the Lazaridis School of Business and Economics at Wilfrid Laurier University. Through the MBA, Brent competed in the Global Business Challenge, a graduate business case competition sponsored by three Australian universities in conjunction with the state governments of Queensland and New South Wales. Brent’s team was selected as one of seven finalists from a pool of 621 competitors from 62 countries. Prior to returning to school to pursue his MBA, Brent spent three years with the Investment Planning Counsel as an Associate, where he assisted in developing comprehensive wealth management plans.

In addition to his passion for the investment management industry, Brent is an avid cyclist and triathlete who has competed internationally. He previously served as member of the Board of Directors that organized and hosted the Silver Goose Cyclo-Cross Race, ultimately growing the event over a four-year period from a local event to hosting the Pan-American Cyclo-Cross Championship. This was a historic event for Canadian cycling as it was the first time that the championship race was hosted outside of the United States.

Processing...
Thank you! Your subscription has been confirmed. You'll hear from us soon.